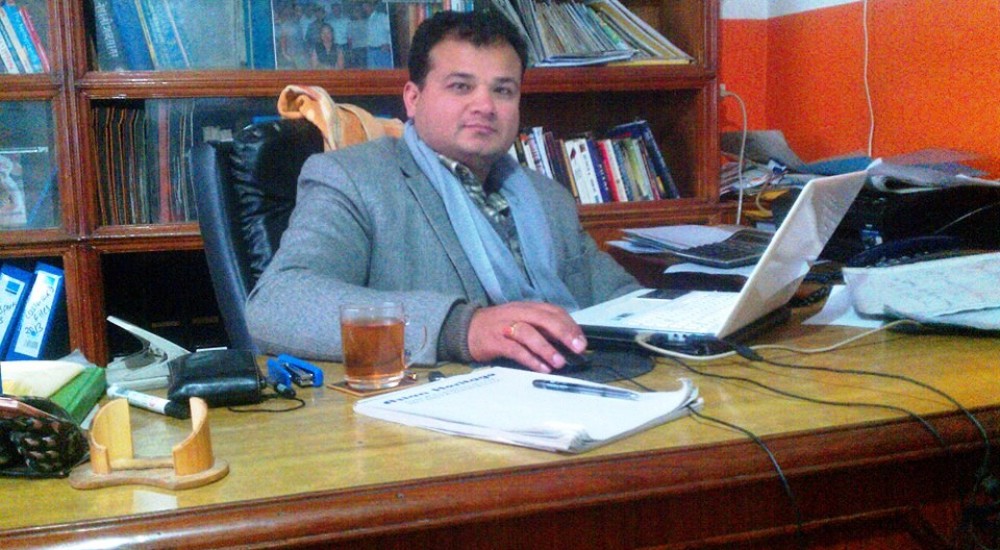 Health and education are the important wealth of people. As a citizen they should enjoy the basic health and education rights from the state. However, all the people have no equal access to the basic services. Marginalized people; especially the disabled, senior citizen, women children and economically poor  are usually excluded from attaining health services and quality education.

In addition, people in the rural areas are not aware of their rights. They need to be told about their rights, as well as responsibilities. information about their rights empowered them to claim thier rights  to the service provicers  which is crucial for nation building. Due to widespread disparity, exclusion and discrimination still hovering in the remote areas, rural people are compelled to continue their lives as second-rank citizen of the country. In addition, they need awareness in health, hygiene, balanced diet, gender and inclusion issues to make better life. And they will be able to live a quality life.

There is vast number of people, usually uneducated and unskilled in the country side. They are devoid of sufficient skills for employment and entrepreneurship. Further, those few educated ones are also lacking especial abilities that increase their chance of employment. Therefore, there is an utterly need to equip them with necessary employable skills so that they can easily manage their livelihood. A better capacity and entrepreneurship can boost them cross the cycle of poverty.

Although, Nepal holds enormous possibility in tourism, its benefit has always clustered to the rich people. Most of the income earned in the country goes to the investors and middlemen so that the benefit never trickles down to the poor. Those people, in the areas of tourist attraction can reap some benefit for them. Tourism will be an instrument to escape out of the widespread poverty to the rural people.

In order to address the aforementioned problems,  as an organization—Asian Heritage Foundation Nepal was established in 2008 AD. The organization is not-for-profit, non-aligned, and nongovernmental, was initially founded as a social initiative of Asian Heritage Trek and Expedition. The trekking and expedition organization initially funded the foundation to carry out some projects; however, it remained an independent institute extending its arms beyond the scope of its predecessor. As of now, the Asian Heritage Foundation Nepal has partners from Nepal and abroad, and running some projects including its dream project—Necha Community Hospital in Solukhumbu, Nepal.